iRaiser, Europe’s leading fundraising software company for non-profits, has signed the Fundraising Regulators Code of Practice. In doing so it has become the first mainland European platform to sign the Code. iRaiser officially launched in the UK at the end of last year.

This means that iRaiser embraces a voluntary set of rules governing how money can be raised by non-profits. In particular, the code stipulates that platforms used for fundraising should be fully transparent about the fees they charge and whether any are taken from Gift Aid which iRaiser does not do. This, together with how iRaiser automates a substantial portion of an organisations’ fundraising activity, enables more resources to be dedicated to front line charitable initiatives.

Unlike nearly every other fundraising solution, iRaiser does not take a percentage of donations or anything from Gift Aid. This, together with how iRaiser automates a substantial portion of an organisations’ fundraising activity, enables more resources to be dedicated to front line charitable initiatives. It also means that iRaiser is the first major fundraising platform in the UK to sign the Code of Practice.

iRaiser, which launched its London office at the end of 2018, works with over 600 organisations including WWF, the Red Cross, Doctors Without Borders, the Louvre and Unicef, has already partnered with the UK’s The Salvation Army and Shelter. It provides both organisations with digital solutions that help develop and deliver engagement campaigns for their fundraising initiatives.

Antoine Martel, CEO of iRaiser Group, said:
“Code of Fundraising Practice is an incredibly important set of standards which we are proud to support. It ensures that everyone involved with non-profits acts in an ethical and fair way. This is crucial for people who make donations – they need to know that their money has been collected and used in the right way.

Gerald Oppenheim, Fundraising Regulator CEO, said:
“We are pleased to add iRaiser to the register of organisations which have publicly signed up to the Fundraising Regulator and our UK Code of Fundraising Practice. Registration is a sign that iRaiser takes its fundraising responsibilities in the UK seriously and is committed to adopting the standards of the charities it works with to raise money for good causes.”

iRaiser charges a fixed fee per month instead of a percentage, which means that a charity is not penalised for the success of its campaigns. Other solutions take, on average, a 10% fee from donations.

iRaiser’s solution also incorporates payments systems which cover 12 languages (including Mandarin, Cantonese and Japanese) and 50 currencies, enabling organisations to launch global campaigns. It was founded in France in 2012 and has offices in the Netherlands, Italy, Denmark, France, Belgium and the UK. 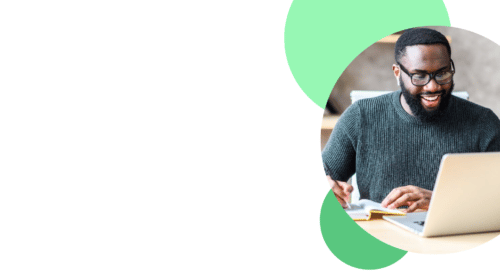 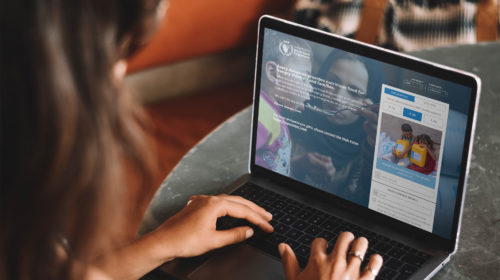 Fundraising guide: finding the right donation platform for your charity 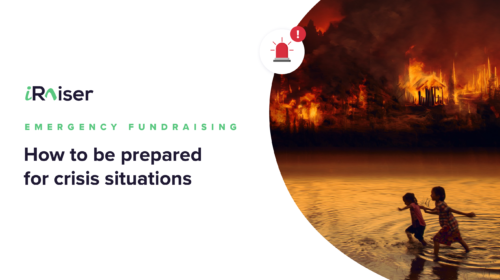