iRaiser » News » The Next Generation of Donors: How to Reach Generation Z

Your not-for-profit is likely already familiar with Baby Boomers, Generation X, and Millennials and how to focus your fundraising marketing to attract them. However, Generation Z, is one upcoming group that has established itself as the next wave of donors. This generation of people, born around 1996 and later, makes up around 30% of the world’s population. They grew up exposed to diverse issues, surrounded by the internet and social media. From a young age, they have been exposed to media coverage of climate change, feminism, Black Lives Matter, and different humanitarian crises around the world.

With the entrance into the workforce, it is important that your organisation learns how to engage with this young audience. Done properly, your charity can attract Generation Z donors and convert them into lifelong supporters. But first, you need to understand what drives them, and how to communicate with this generation.

The Core value of Generation Z:

While Generation Z may seem similar to Millennials in several ways, there are key differences in the way that they engage with causes they care about. It is important for your organiszation to understand these differences in order to connect with this generation.

One characteristic of Generation Z is their native use of technology. Whereas Millennials were considered “digital pioneers,” who were first-hand witnesses to the explosion of technology and social media, this generation was born into a world with access to anything and everything through their smartphones, which most of them got at the young age of 12.

The web and social media have amplified young people’s voices like never before. And as digital natives, Generation Z embodies 24/7 connectivity and navigates the online universe like no other generation.

Another important value for Generation Z is authenticity. Multiple data reports show that over 80% trust an organisation more if it uses images of real people in their advertising. They are preoccupied with authenticity, which has driven them away from traditional celebrities in favor of Instagram and YouTube influencers. It is a generation born to swipe so quickly that storytelling works better for them when it’s raw and simple. They post photos on Instagram without deceitful filters to show the truest aspects of their lives, and they want the same when searching for charities to support. They are a cynical generation moving away from flashy professional campaigns, wanting real people to tell the organisation’s story instead.

“The Power of Youth”:

The above sentence quite briefly summarizes the generation’s impact and power of action. These four words were the front page coverline used by Time Magazine when Greta Thunberg was named Person of the Year in 2019.

Unlike previous generations, this youthful group is actively engaged in political conversations despite many of them not yet being able to vote. Thunberg’s ability to mobilisze so many young people, and upset the establishment, highlights the extent to which Generation Z poses a major new challenge for the marketing world. They tend to rally behind causes that resonate with them and their peers, and when they do so, they have the collective power to start movements and put the spotlight on social issues.

The following tips will help you engage these young potential donors and incite them to take action:

Generation Z has grown up with smartphones and has only experienced marketing in the digital age. Your outreach probably already involves digital marketing, but you do not necessarily reach this generation on the same platforms with the same content as you do with your current target group.

This social media platform is one of the youngest and most successful apps to be propelled by Generation Z. If you have not already turned to TikTok for influencer marketing among a younger audience, now is the time. With its simple user interface (UI) and its captivating user experience (UX), TikTok is predicted as the next big thing and because it has not peaked yet, organisations can leverage its underpriced potential.

You most likely already use Instagram to promote your charity and tell your story via pictures and videos, but do you put enough effort into creating valuable Instagram Stories?

Instagram Stories allow you to share content, whether it is a video or image, that appears for a few seconds and stays on your profile for up to 24 hours. If you can practice creating video or photo advertisements that last eight seconds or less and, more importantly, speak to your Generation Z audience, it will become easier to engage with them.

As mentioned above, being authentic and relevant is essential. Do not make the content on Stories ‘too perfect’ or polished, instead, make it look real and personal.

If you want Generation Z to support your cause, your organisation needs to illustrate that you care about your cause. Do not be afraid to tell your audience exactly what their donation does for your not-for-profit. What will a €15 donation provide?

Use your gift grid on your donation page to showcase which difference their donation can make. Use pictures and text to demonstrate the impact, because this generation wants to see and feel their impact. The more impact you can display, the more supporters you will have.

Since so many young donors are accessing your donation page from your TikTok or Instagram Stories via mobile devices while on-the-go, if your donation page is not responsive, and does not automatically resize to fit a smartphone, you have already lost the battle.

The attention span of Generation Z is shorter than ever, averaging just eight seconds. If you are focused on bringing donations into your organisation, this means that you need to focus on one simple message from your charity. Rather than explaining the details of exactly how your organization plans to tackle worldwide poverty, your message would be better received if you simply stated, “Donate to end poverty.”. Then, provide the information on your website or in the thank-you-email so that supporters can locate that information if they are interested. Keep it short and keep it simple—Generation Z will thank you with their donations.

Leverage Generation Z donors and empower them with tools to enact change.
Get started with iRaiser’s fundraising tool today, and start collecting donations from Generation Z.

iRaiser » News » The Next Generation of Donors: How to Reach Generation Z 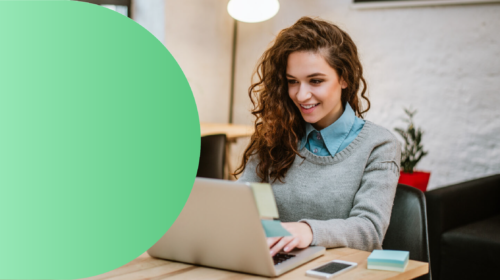 What if the Board and digital fundraising were not distant planets? 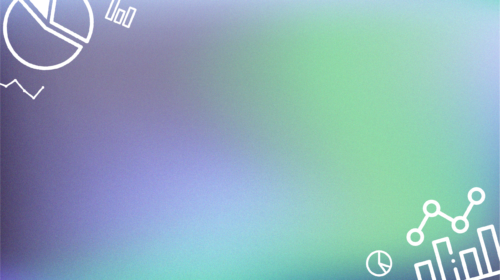 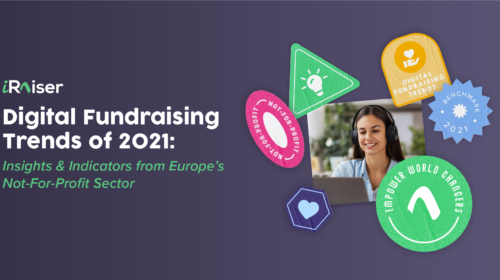 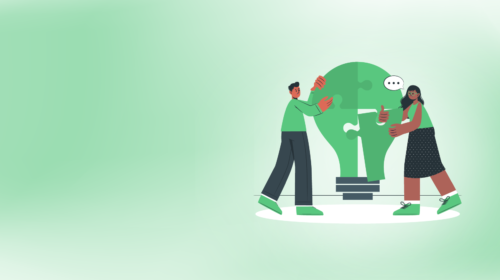