The keys to a successful crowdfunding campaign

iRaiser » News » The keys to a successful crowdfunding campaign

In 2010, the Louvre Museum launched its first fundraising campaign entitled Tous mécènes ! for the acquisition of a national treasure, Les Trois Grâces by Lucas Cranach. Since then, the Louvre Museum organizes an annual campaign to raise funds for the acquisition or restoration of a masterpiece. Several million euros were raised thanks to the generosity of more than 20,000 donors.
In an increasingly competitive environment, where crowdfunding campaigns are becoming more and more common, there are a few essential factors to keep in mind for yours to stand out from the crowd.

A Case Study example: The fundraising campaign Tous Mécènes ! of the Louvre Museum

Before launching a crowdfunding campaign, it is important to put in place a team dedicated to the organization of the project that addresses the major components of the campaign: how to position the project? What are its strengths, weaknesses, opportunities and threats? How long should the campaign last? What is the fundraising goal? What is the corresponding communication plan? Who is the target? What are the rewards for donors? What is the budget?

Once these questions have been asked, the challenge will be to tell the story surrounding this project, in order to engage & reach as many potential donors as possible. The most successful All Patrons! campaign was the acquisition of François the 1st’s Book of Hours: 1.5 million euros were raised in four months thanks to the support of more than 9,000 donors, who were touched by the return of this national treasure to France, which had remained in England for more than four centuries.

Once the narrative has been defined, it is essential to set up a communication plan to promote the project throughout the campaign. Depending on the team size and financial resources available, press releases, media planning, newsletters, social media, partnerships, events, special operations can be considered. For instance, a mini video game called #GoFrançoisGo was used to promote the campaign with several thousand registered participants.

It is important to mobilise the inner & most engaged donor circle (first circle), which will itself become an ambassador for the campaign and mobilise its family and friends (the second circle). A crowdfunding campaign meets or exceeds its objectives when the outermost circle (third circle) is also engaged. The Tous Mécènes! campaigns report from one campaign to the next, about 50% of loyal donors, because the Louvre Museum particularly nurtures the relationship it has with this first circle of donors through newsletters, goodies, preview ads and so on.

It is obviously crucial to thank donors by delivering the rewards announced at the beginning of the campaign, so as to avoid creating any dissatisfaction. This is all the more important if we want to mobilise these donors again for future projects.

Finally, being innovative from one campaign to another is essential for the sustainability of fundraising campaigns. For example, the introduction of new, more reliable, flexible and modern payment methods creates an environment of trust with donors and encourages the act of giving. In 2016, the launch of iRaiser’s online payment form boosted the number of donations made online. 10% of donors who used to make their donation by cheque switched to a credit card donation.

These 6 tips are based on the experience iRaiser has accumulated with the Louvre Museum, the Fondation du Patrimoine, the Centre des Monuments Nationaux and many others. We hope that they will be useful to you to make your fundraising campaigns a success and invite you to contact us to benefit from the expertise of our team, and our solutions.

iRaiser » News » The keys to a successful crowdfunding campaign 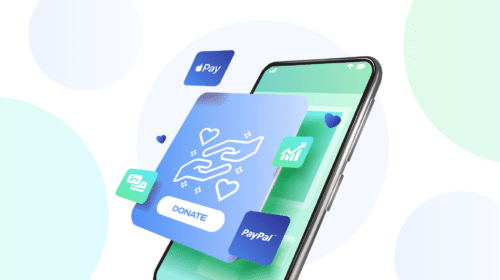 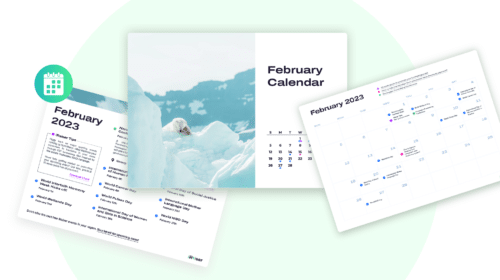 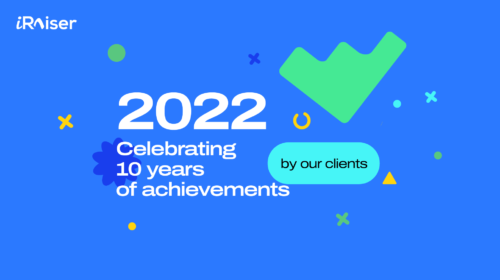 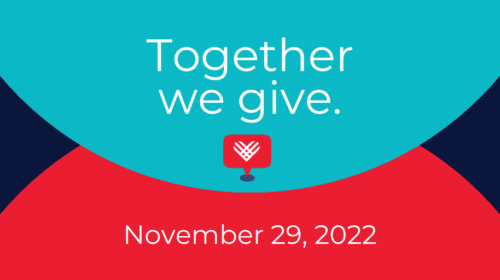